On Thursday, the Football Association in England announced the sanction over the 33-year-old’s use of the term “negrito” (small black person) in an Instagram message.

The 33-year-old Uruguayan striker swiftly deleted the post after being made aware of the connotations, and issued an apology insisting he was “completely opposed to racism”.

But the FA found the comment was “insulting, abusive, improper and brought the game into disrepute.”

It also said the post constituted “an ‘aggravated breach’… as it included reference, whether express or implied, to colour and/or race and/or ethnic origin.”

Cavani had written “Gracias (thank you) negrito” in response to a message of congratulations on social media.

On Friday, Uruguay’s Academia Nacional de Letras said the words “negro” or its diminutive “negrito” — similar to “gordo” (fatso) or “gordito” and “flaco” (skinny one) — are commonly used as terms of endearment.

“In the Spanish of Uruguay, for example, in couples or among friends, between parents and children, one often hears and reads expressions such as… gordito, negri, negrito…” the academy said in a statement.

“In fact, a person so addressed is not necessarily overweight or dark-skinned.”

The academy issued its “strongest rejection” of the sanctioning of Cavani, and said the federation’s “questionable resolution” was the result of “poverty of cultural and linguistic knowledge.”

The statement concluded the FA had “committed a serious injustice to a Uruguayan athlete of the highest international level and has exposed ignorance… regarding the use of language and in particular Spanish, without taking note of all its complexities and contexts.” 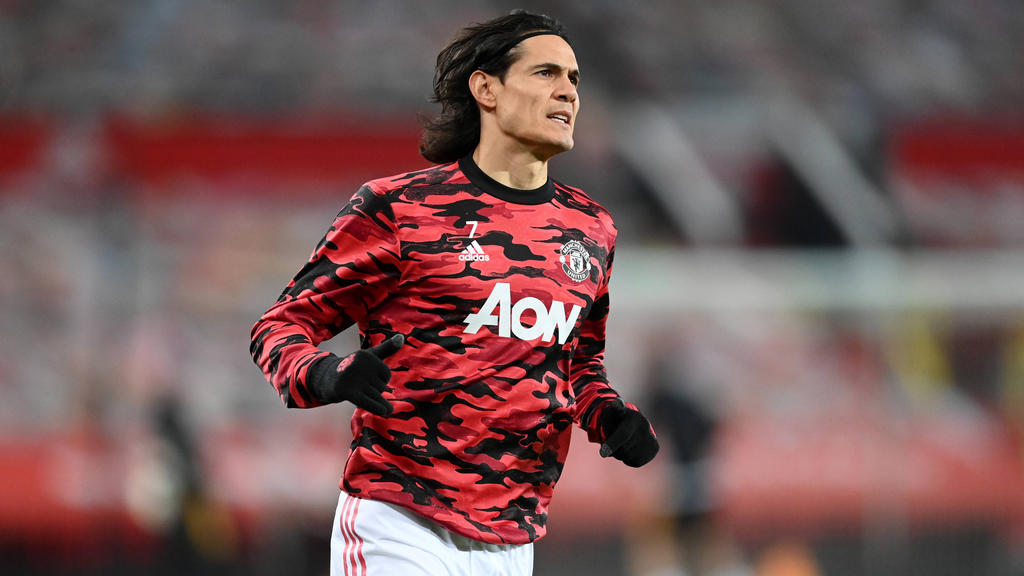